We are starting to have pileups in the 8270Hz band, you can see this on our grabber: https://klubnl.pl/wpr/en/index.php/klubnl-pl-grabbers/grabber-4-8270hz/

END_OF_DOCUMENT_TOKEN_TO_BE_REPLACED 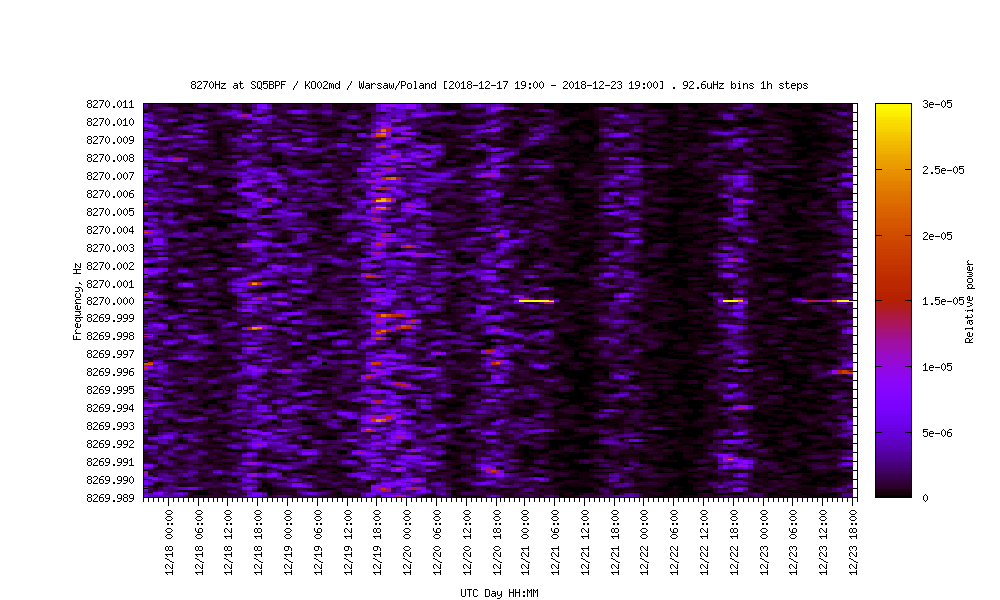 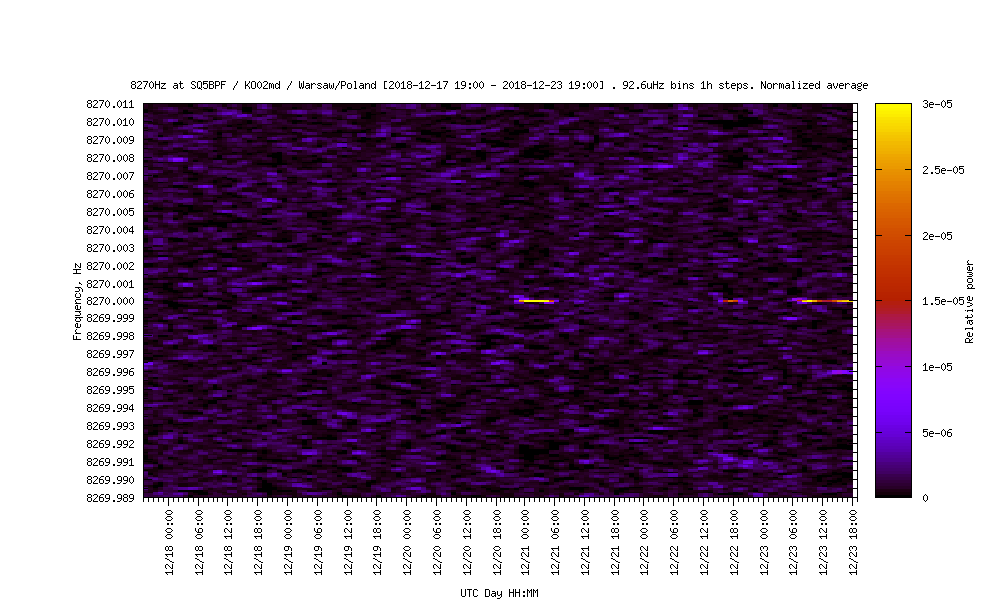 I have received Joe VO1NA in 2017 when he transmitted ebnaut:

You can also see a very strong signal from Stefan DK7FC on 8270.0Hz 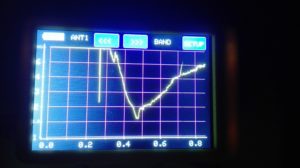 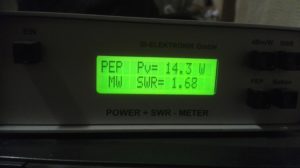 A scheduled transmission from Grimeton Radio / SAQ on Christmas Eve, December 24, 2018 was announced via email: