Having built a 472kHz – 10MHz antenna autotransformer able to handle 136kHz on ferrite cores, I was considering building one capable of working at 8.27kHz and above (36km wave). VLF, LF and MF air-cored coils are quite huge for 8.27kHz, which makes them difficult to operate on outdoors. This was the reason why I thought that building a small impedance matching pad based on ferrite cores was a tempting idea to pursue – all the more tempting since ferrite coils in recent years have improved.

There are several conditions which have to be met in order to have a smoothly working transformer. Most important of them are:

For 8.27kHz the inductive reactance value at 50Ω impedance will equal tenfold of this value, i.e. xl=500Ω, therefore the value of induction should be ca. 9.62mH

The primary winding is made of 10 coils wound with a 2mm wire in double isolation additionally isolated with a plastic pipe. The secondary winding has 60 coils divided into 6 sections. You have to pay special attention to the isolation due to high voltage observed on the secondary winding. 200W at the end of the 1:36 winding will produce as much as 7kV!

The transformer can be used for 8.27kHz as:

The transformer works very well at 8.27kHz to 500kHz, however, it should not be used for frequencies above 1MHz – e.g. amateur 1.8MHz. While matching audio amps to an earth electrode of 2Ω or 4Ω impedance the transformer can work at frequencies starting with 970Hz – this is already a ULF band.

The transformer can as well function as a good receiver. 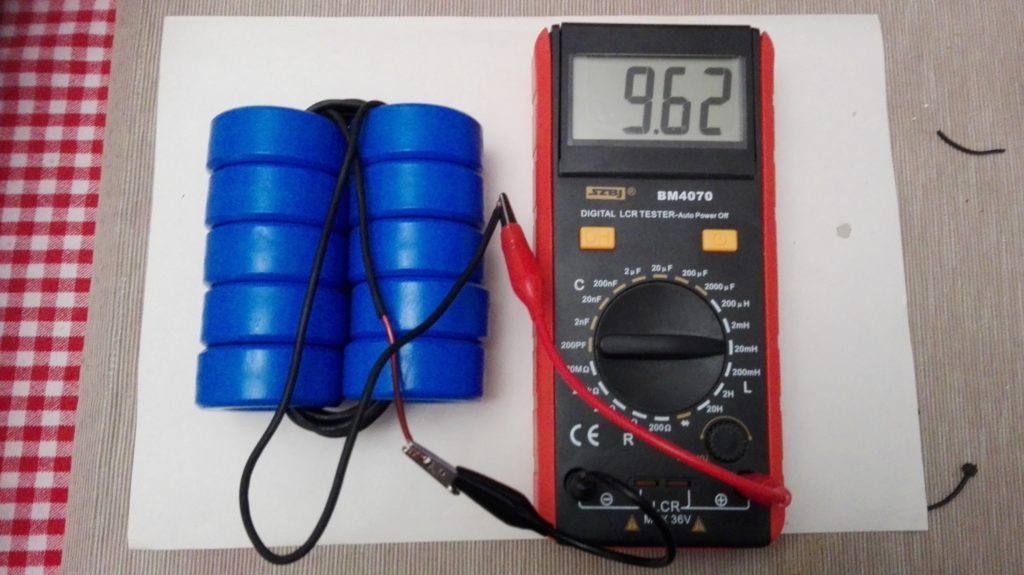 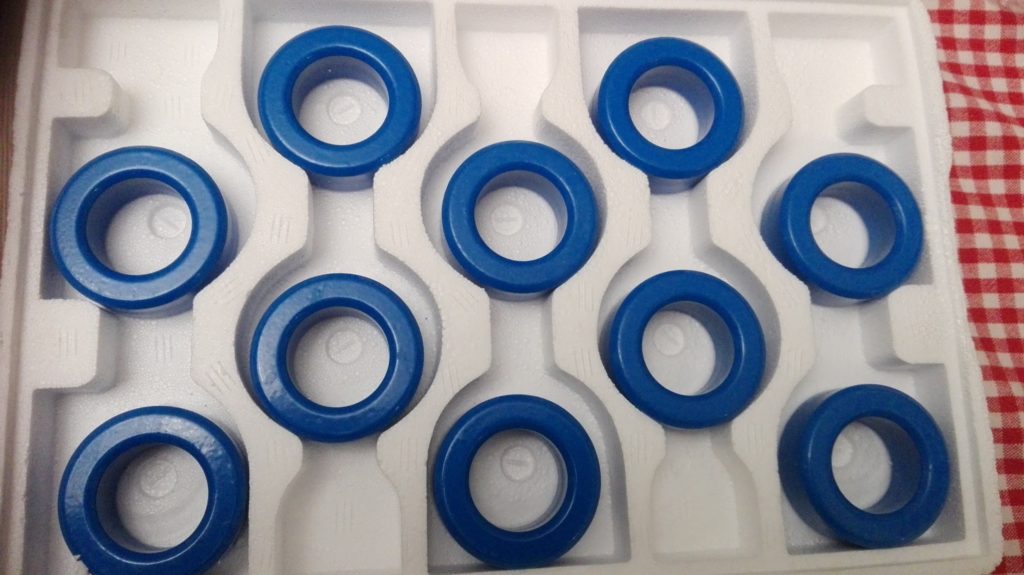 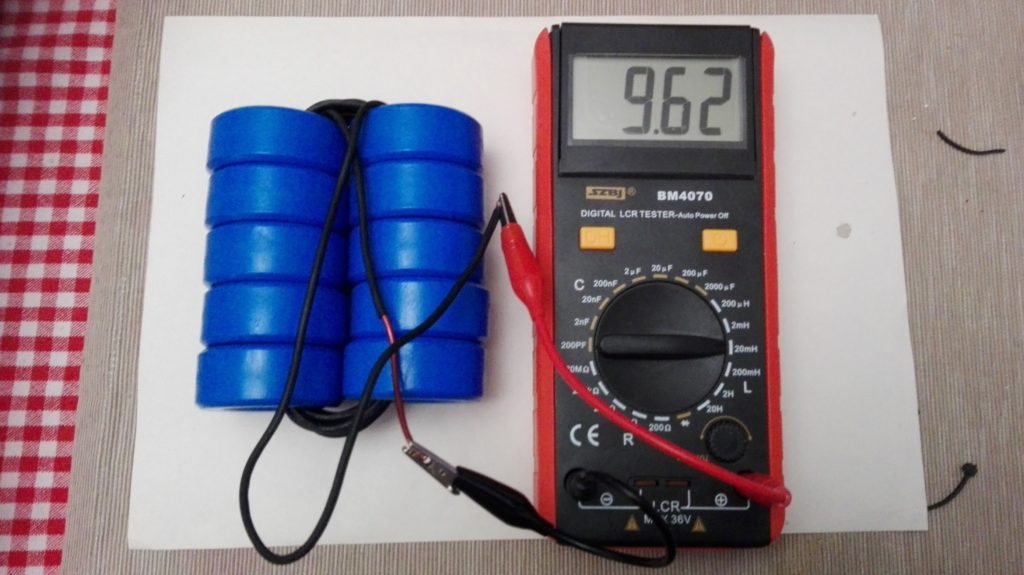 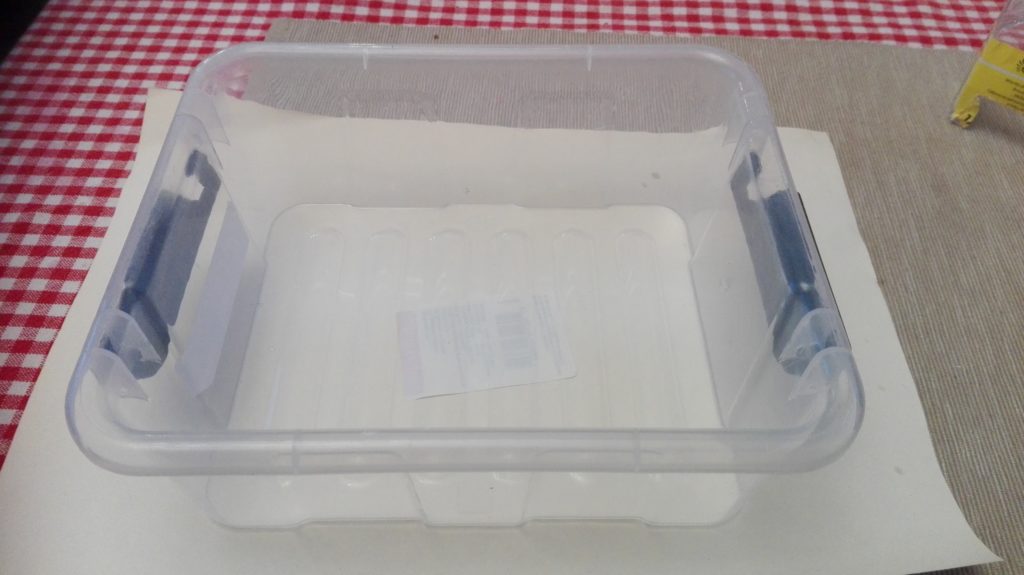 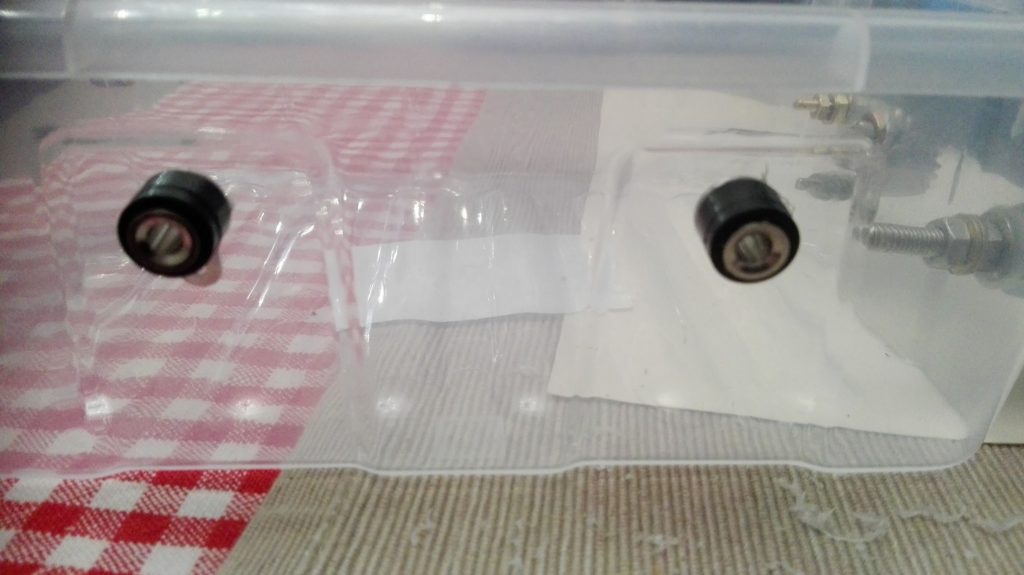 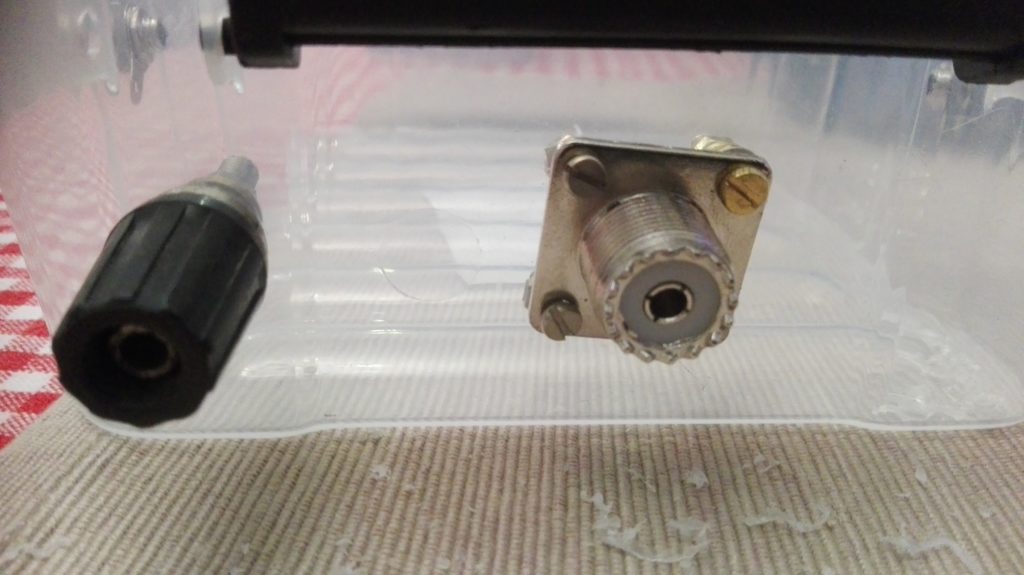 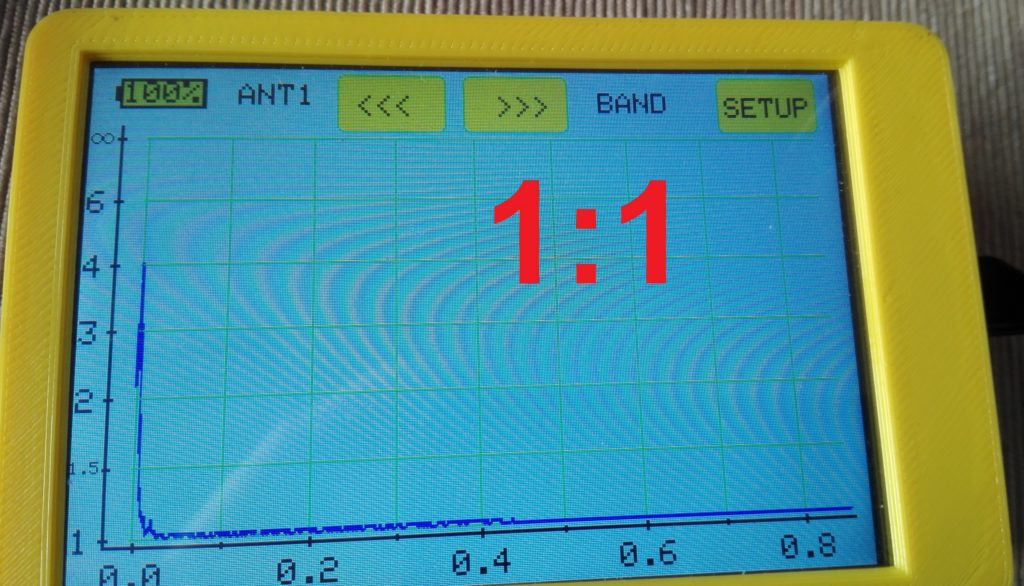 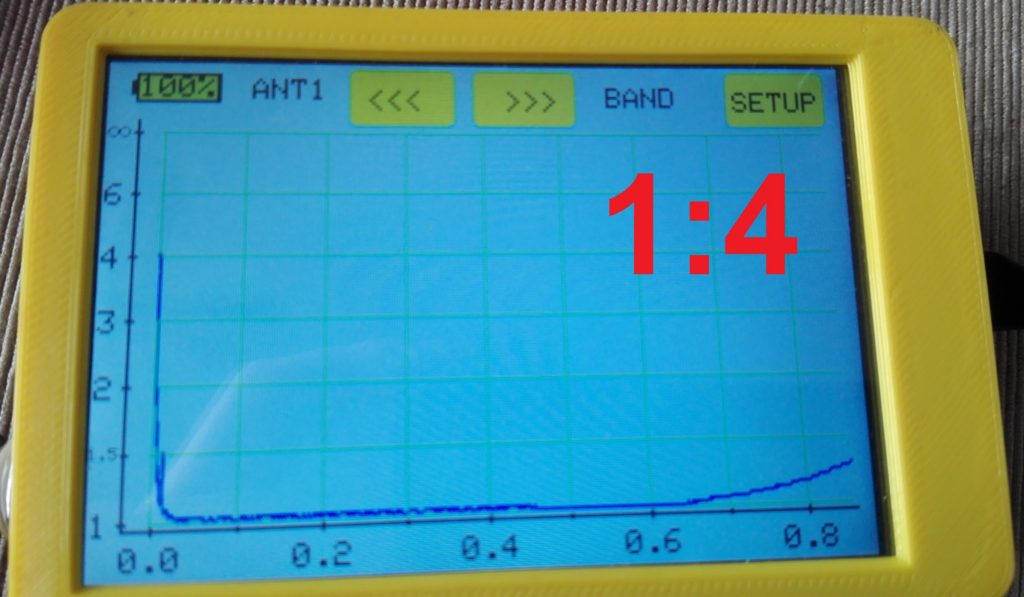 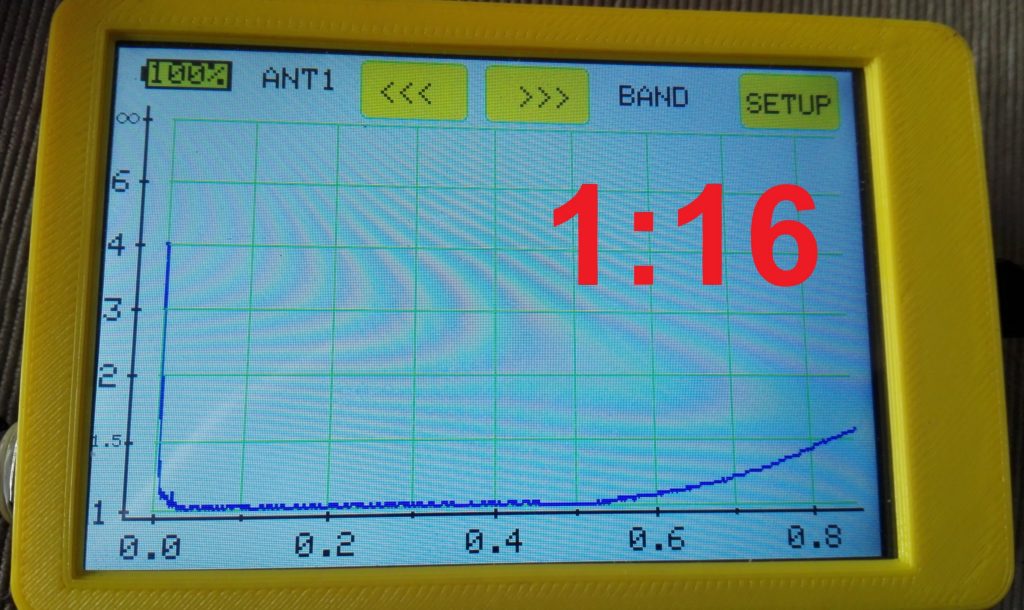 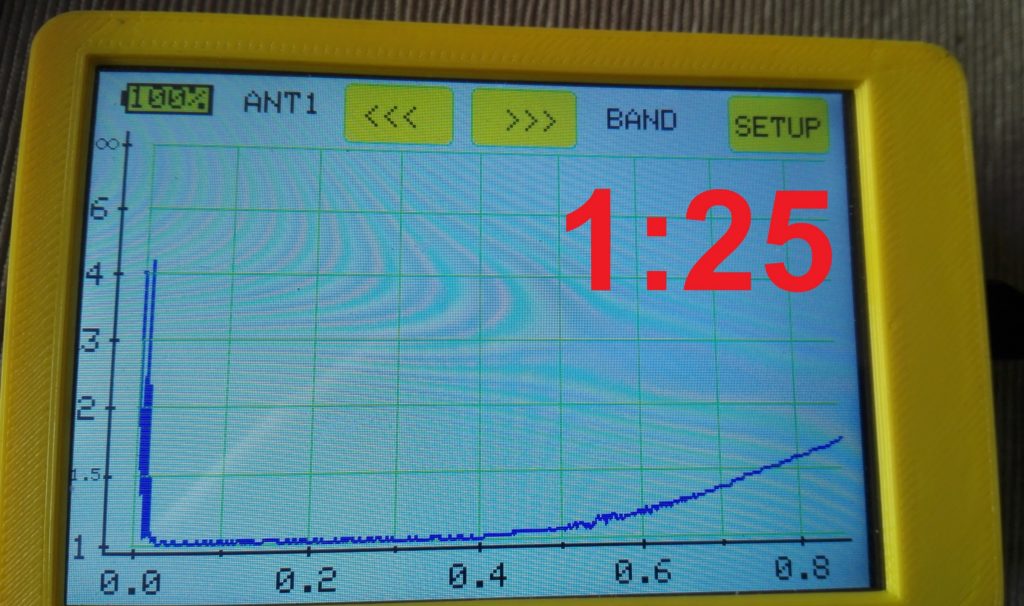