The Russian ZEVS station is probably transmitting on 82Hz. More information about the station here: 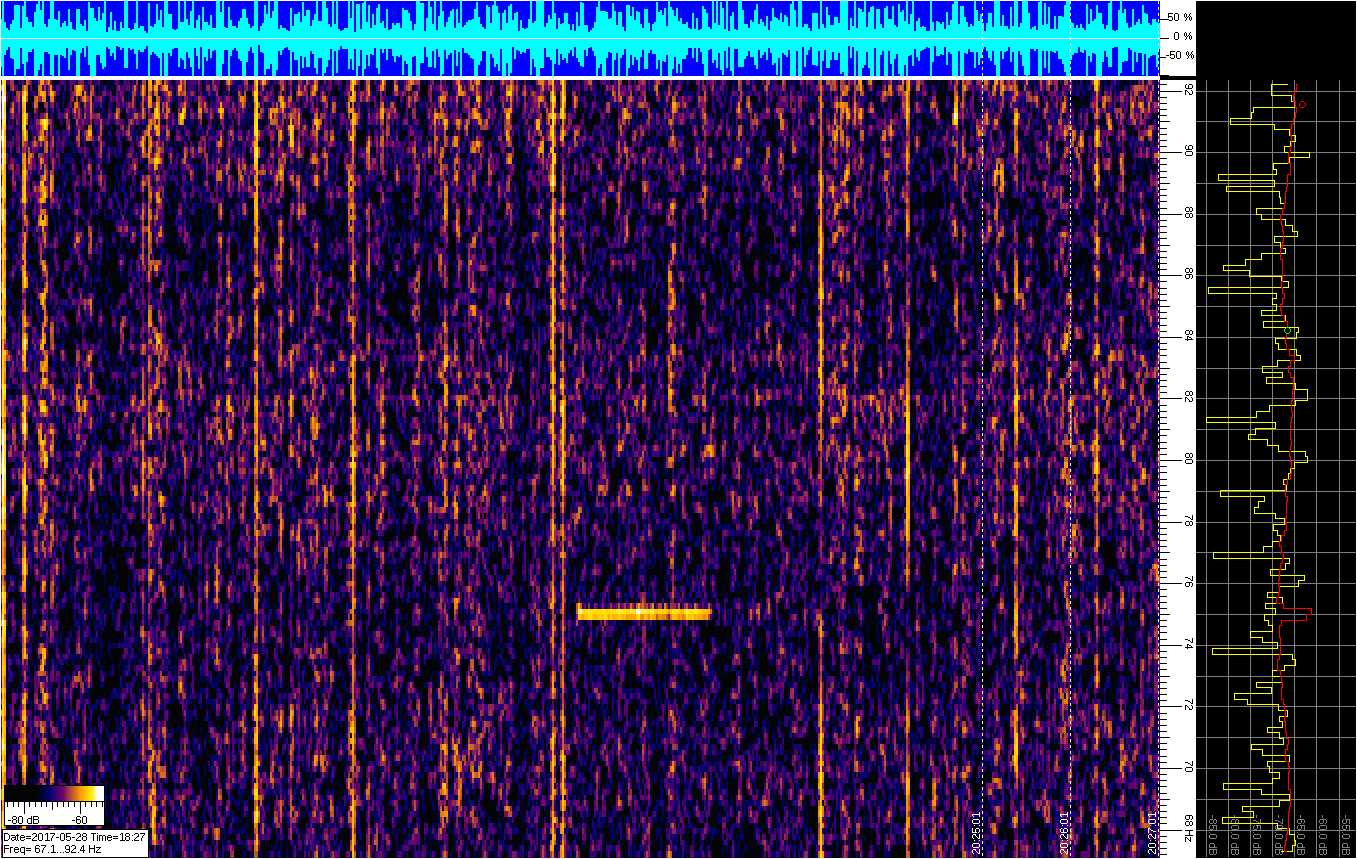 The 75Hz signal is probably local, although i haven’t seen it previously. 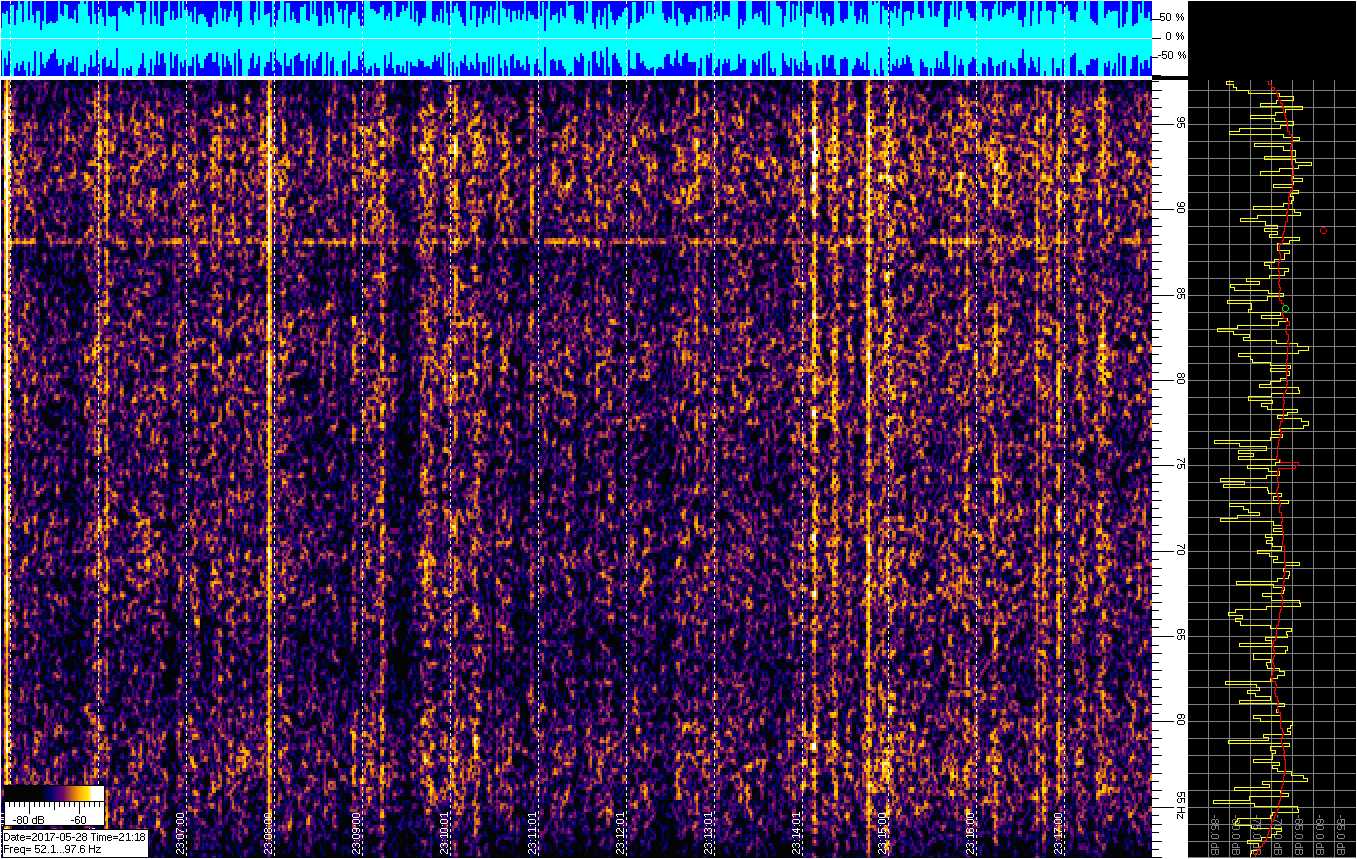 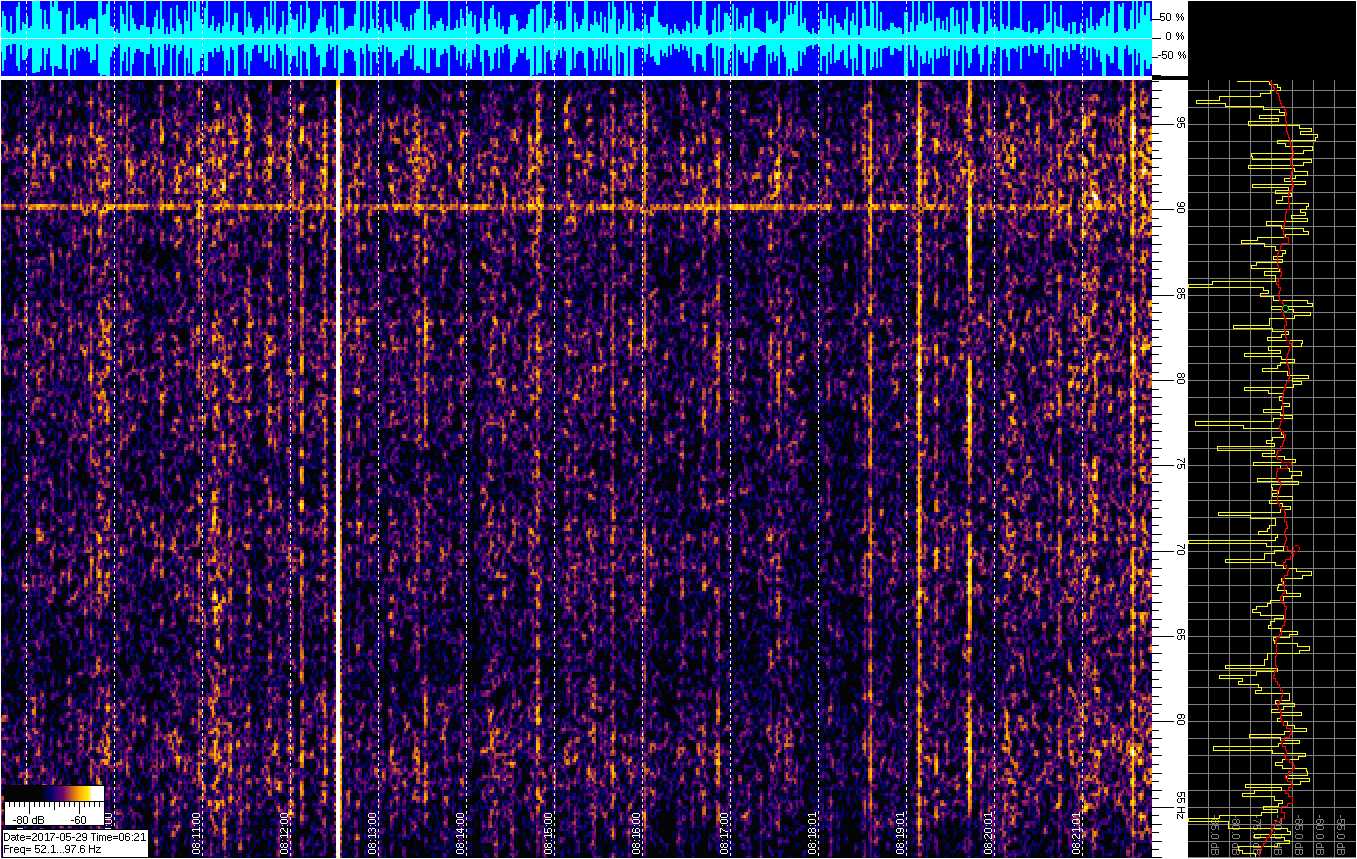 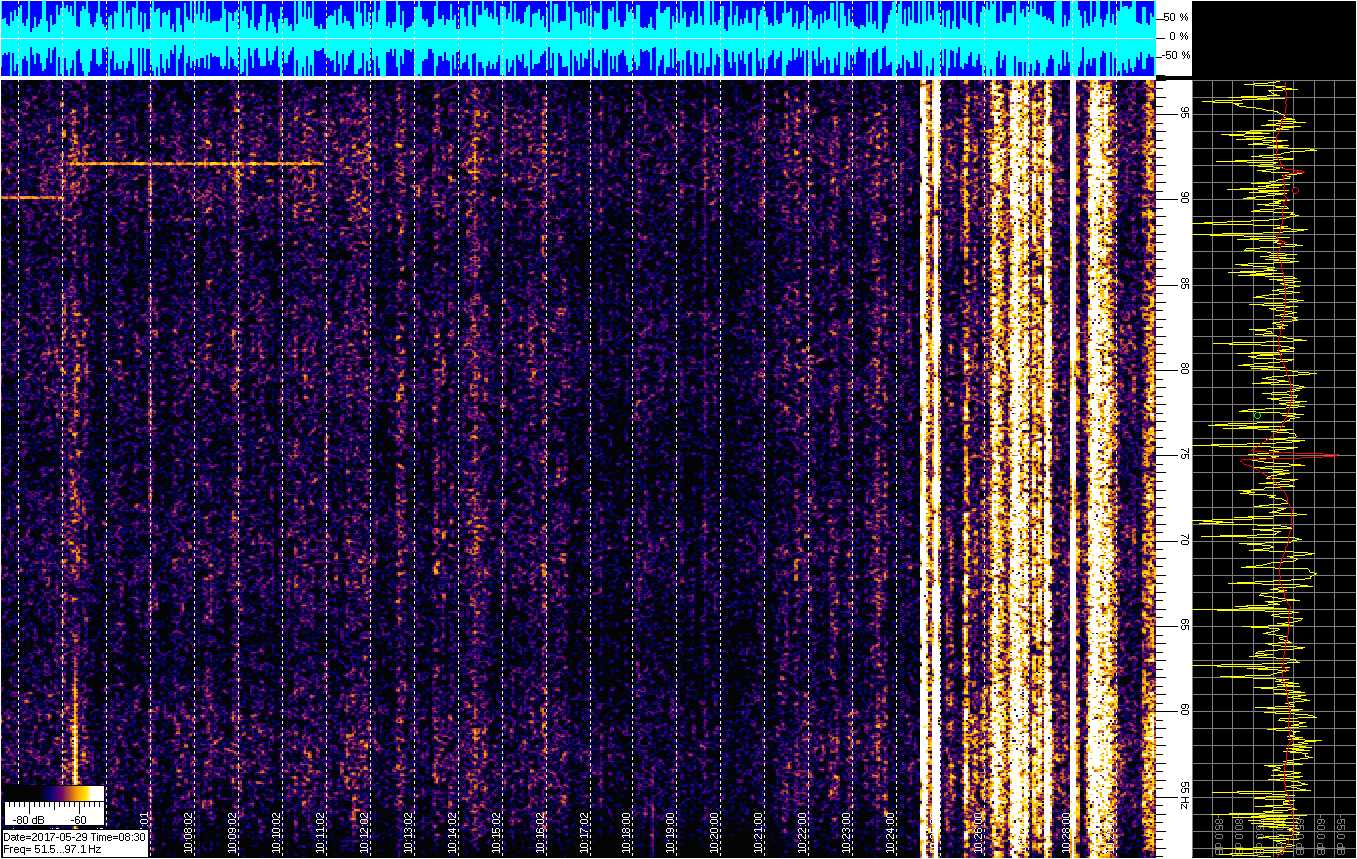 The signal is stable in frequency. This can be a local signal, intermod at my antenna/receiver, or maybe this is antenna work at ZEVS and an attempt to test it outside the normally used 82Hz frequency. According to VLF.IT the transmitter can work at 20-250Hz.

EDIT: signal analysis from the whole day shows a stable carrier at 82Hz, and various signals which are not that stable, probably resulting from intermodulation: 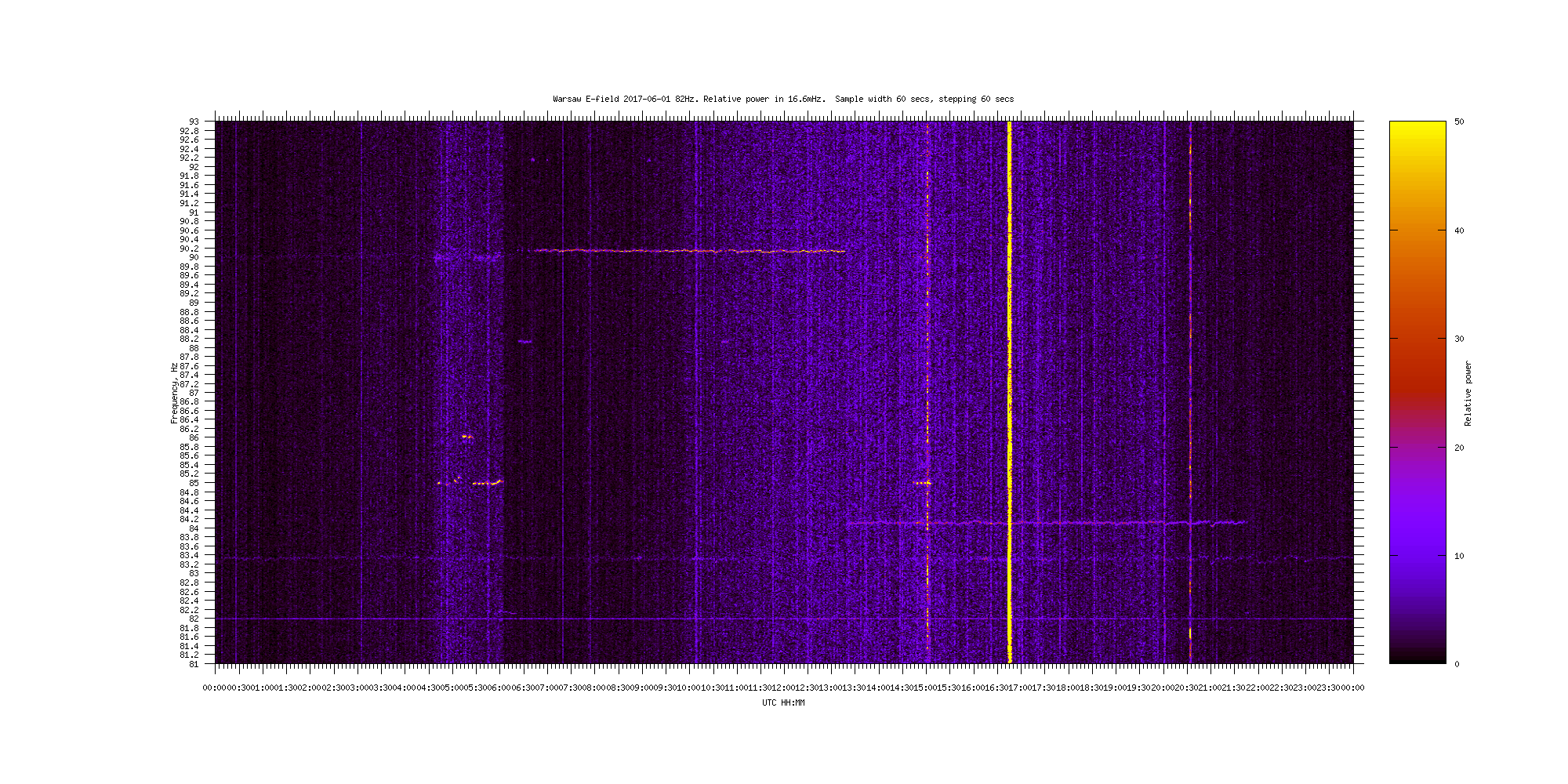